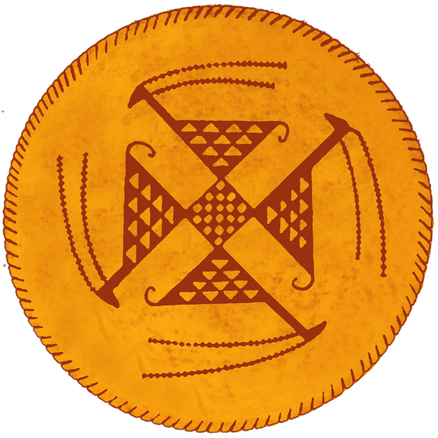 WE WORK AT A CONFLUENCE OF DIVERSE STREAMS OF ANCIENT WISDOM TO HEAL AND EMPOWER, PROVIDING NATURE-CENTERED SERVICES FOR DIRECT KNOWLEDGE, AS WELL AS NEWS AND UPDATES ON BIOCULTURAL DIVERSITY ISSUES
​
​
​VISION:
To see humans, healthy, happy and living in harmony and peace, joyfully co-creating a world of flourishing biocultural diversity, in the journey towards enlightenment, where humanity co-exists with all species as the reverent caretakers of the Earth, and nature-based cultures succeed.
​MISSION:
​VALUES:
We are actively engaged in learning and growing because we love and honor the biocultural diversity and are committed to be in service to the self, life’s magnificence, nature based cultures, Earth, and all life specially the future generations of all species.
​GOALS:
​​​SLOGAN: